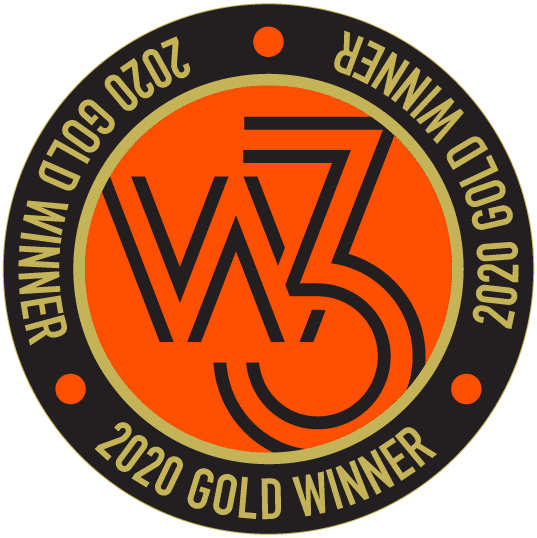 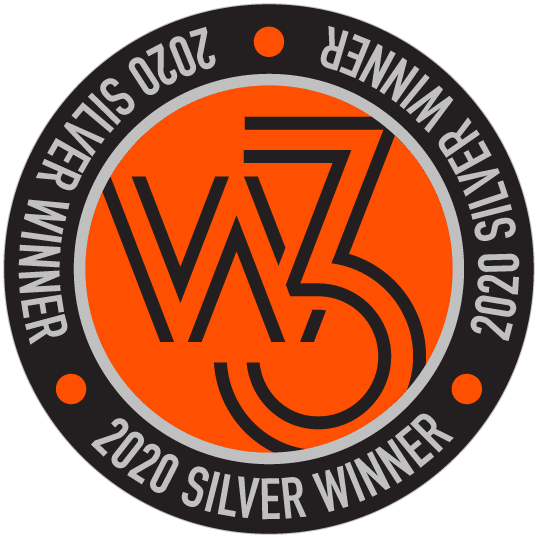 The W³ Awards is the leading online awards competition that honors digital marketing campaigns such as websites, web marketing, video, mobile sites/apps, and social content. The W³ Awards are administered by the Academy of Interactive and Visual Arts (AIVA), an elite network of top-tier media professionals. The Shaped by Concrete website won the 2020 W3 Gold Awards in Environmental Awareness and Associations categories. The website also earned a Silver Award for Best Editorial Experience.

Modern society has been built on cement and concrete. Yet, the role of cement and concrete throughout history has often been overlooked. It may not always be top of mind, but they’re the foundation upon which our cities, institutions, infrastructure and society stand.

We have all been shaped by concrete. Our philosophy, values and personality have been formed by schools, religious places, houses. Yet, we often overlook the role it plays in our lives. More over, our society from our institutions to our safety and economy is shaped by concrete and cement and concrete are essential to what takes us forward and makes us better. Concrete continues to have a role in transforming the world from the one we know today to the one we need tomorrow.

Bring how cement and concrete shaped our daily lives, society and economy, highlighting the emotional side of benefits from the sidewalks where we etched our names, to the playgrounds where we played, to the roads, bridges and runways that connect us with each other.

Knowing that the campaign theme and concept needs to evolve throughout years, it’s made responsive and flexible to fit from digital to physical. The identity is brought to life in the mix of people, cultures, and societies. It is designed to convey the message at an individual level. A flexible campaign identity helps create a 'surprisingly concrete' moment, where people would quickly understand both tangible and intangible, rational and emotional impact that concrete and cement bring to our economy and community. GOAL To create a flexible campaign identity system with a set of visual guidelines where core visual elements stay constant. A layout of the campaign identity, imagery and color palettes are examples of design elements that can be adaptive to an evolving message. 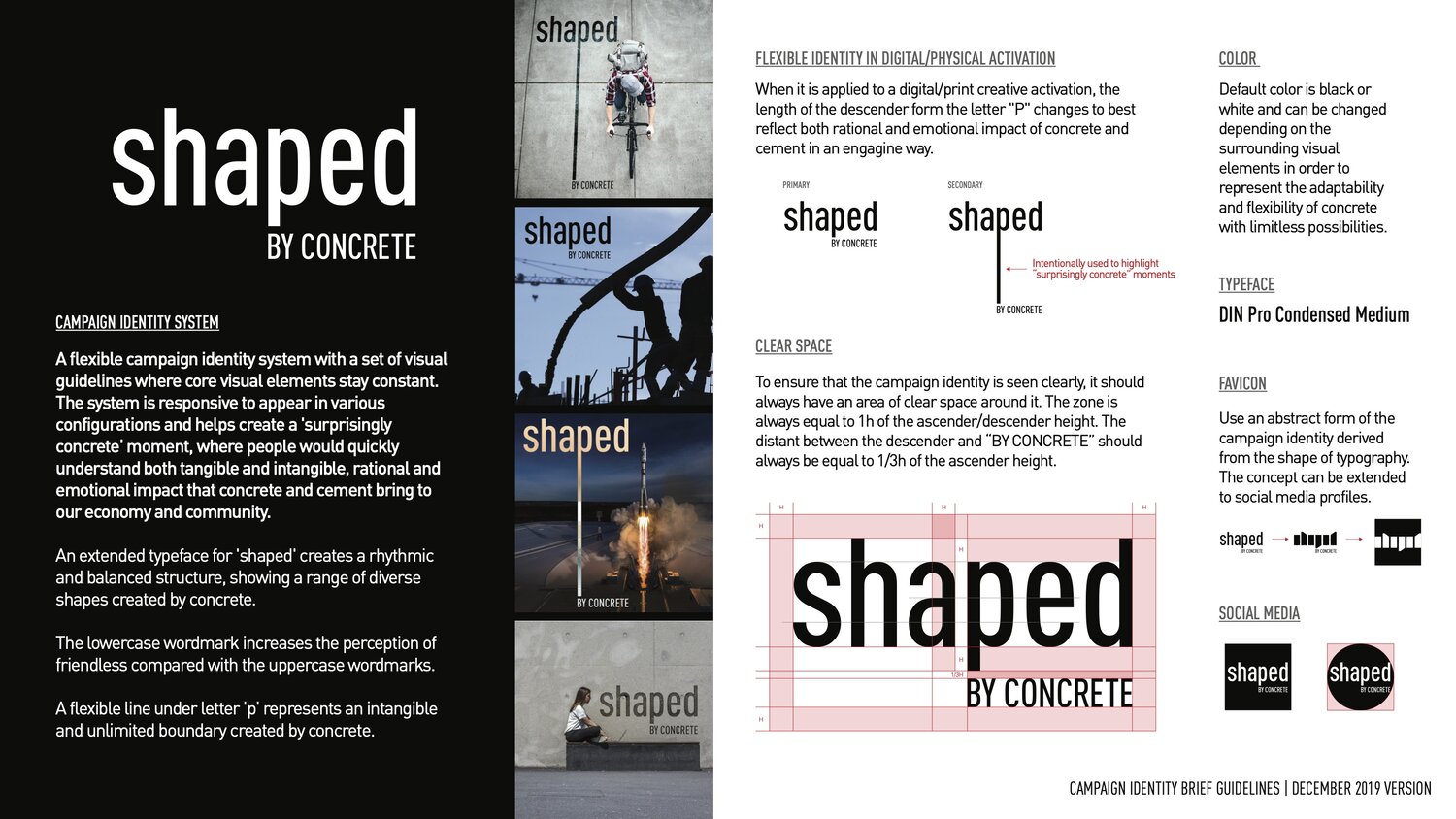 TARGET AUDIENCE
‍
Our target audience is the group of people who are the most influential segment of the population. They: closely follow the news and current events; discuss current issues with friends, co-workers and family members; regularly vote; and actively engage in their community. They have the ability to sway the general public as well as legislators and government officials. We are focused on educating this target audiences on our positive story, with the aim to recruit them as allies. Once we have cultivated a relationship with this audience, we can look to them as advocates and champions, particularly activating them at key moments.

Cement and concrete are the foundation of our society And yet, no one knows how incredible we are. We must change that.

Secure the future of the cement and concrete industry by creating, supporting and maintaining an environment where concrete is the building material of choice.

Generate new and impactful awareness, appreciation and consideration for the formidable characteristics of concrete, its usage as a superior building product and its true impact on the environment.
‍ 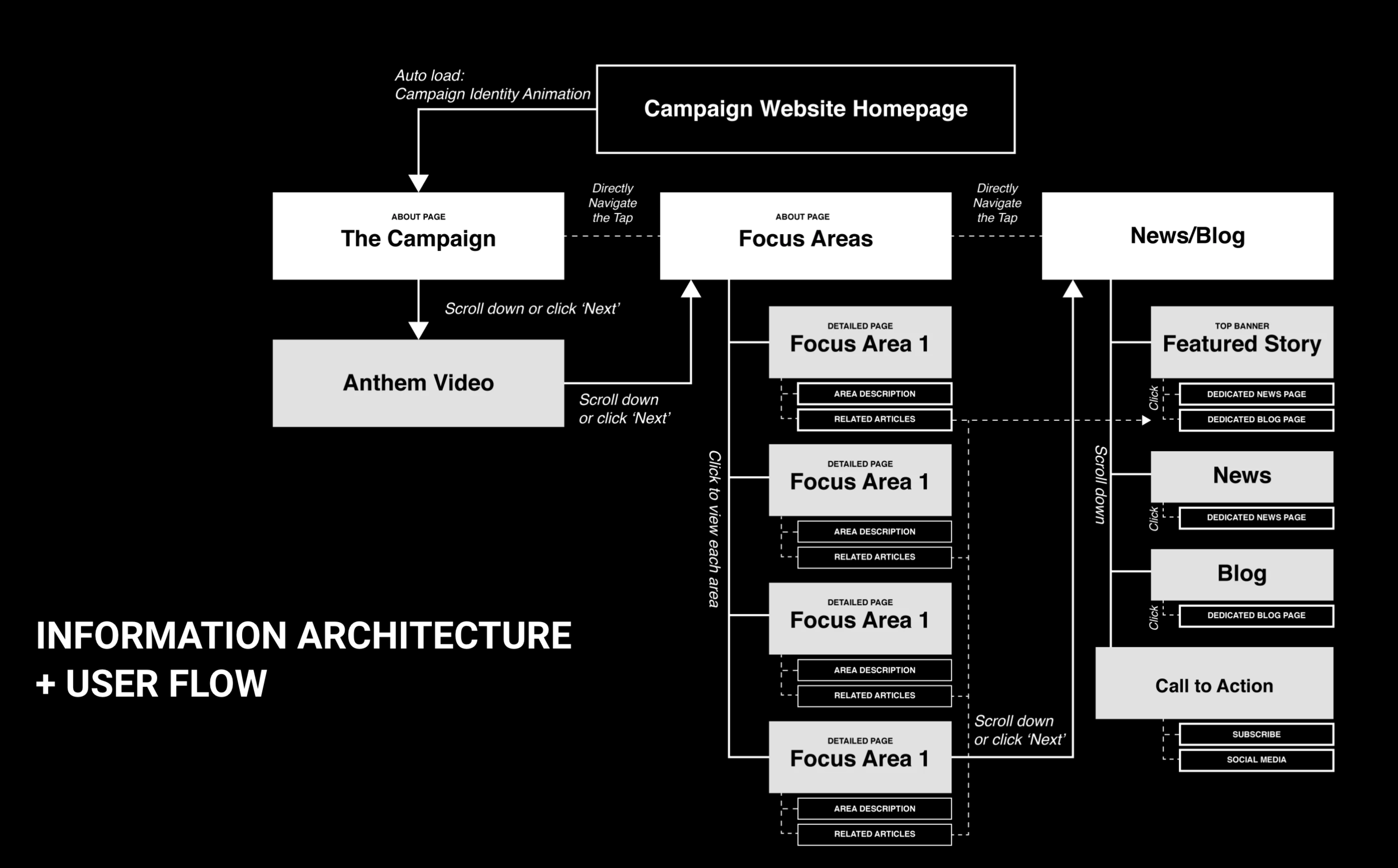 Control user's behavior on the site and drive them in the desired direction to fully convey the message in order. The simplified top navigation bar and visual cues give multiple-time visitors control and reflexivity.

Shaped by Concrete focuses on key themes often overlooked and underrepresented in conversations and media coverage of cement and concrete, including their ability to meet sustainable development goals, decrease costs from natural disasters, and assist with key societal challenges, such as our nation’s housing crisis and climate change adaptation. 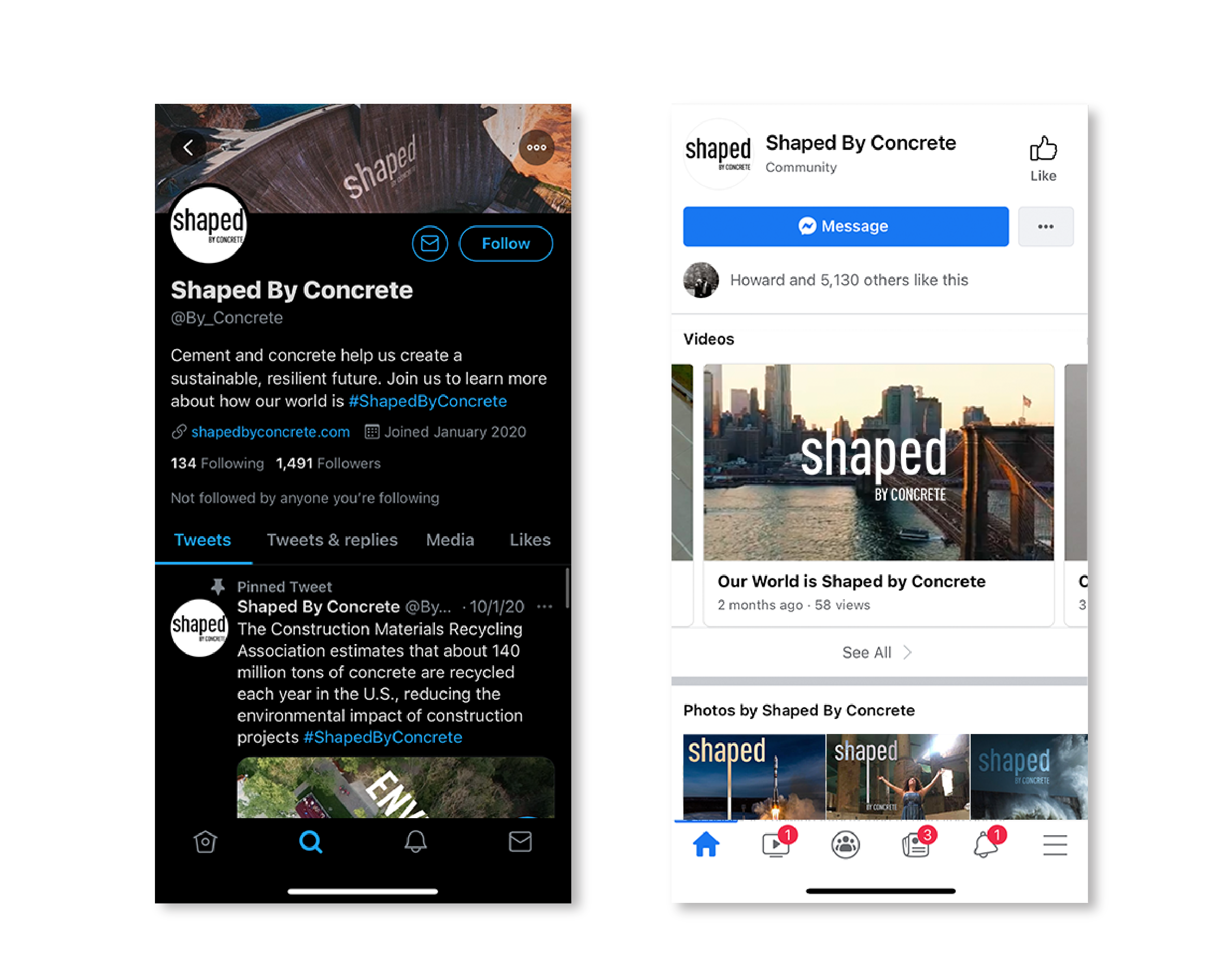 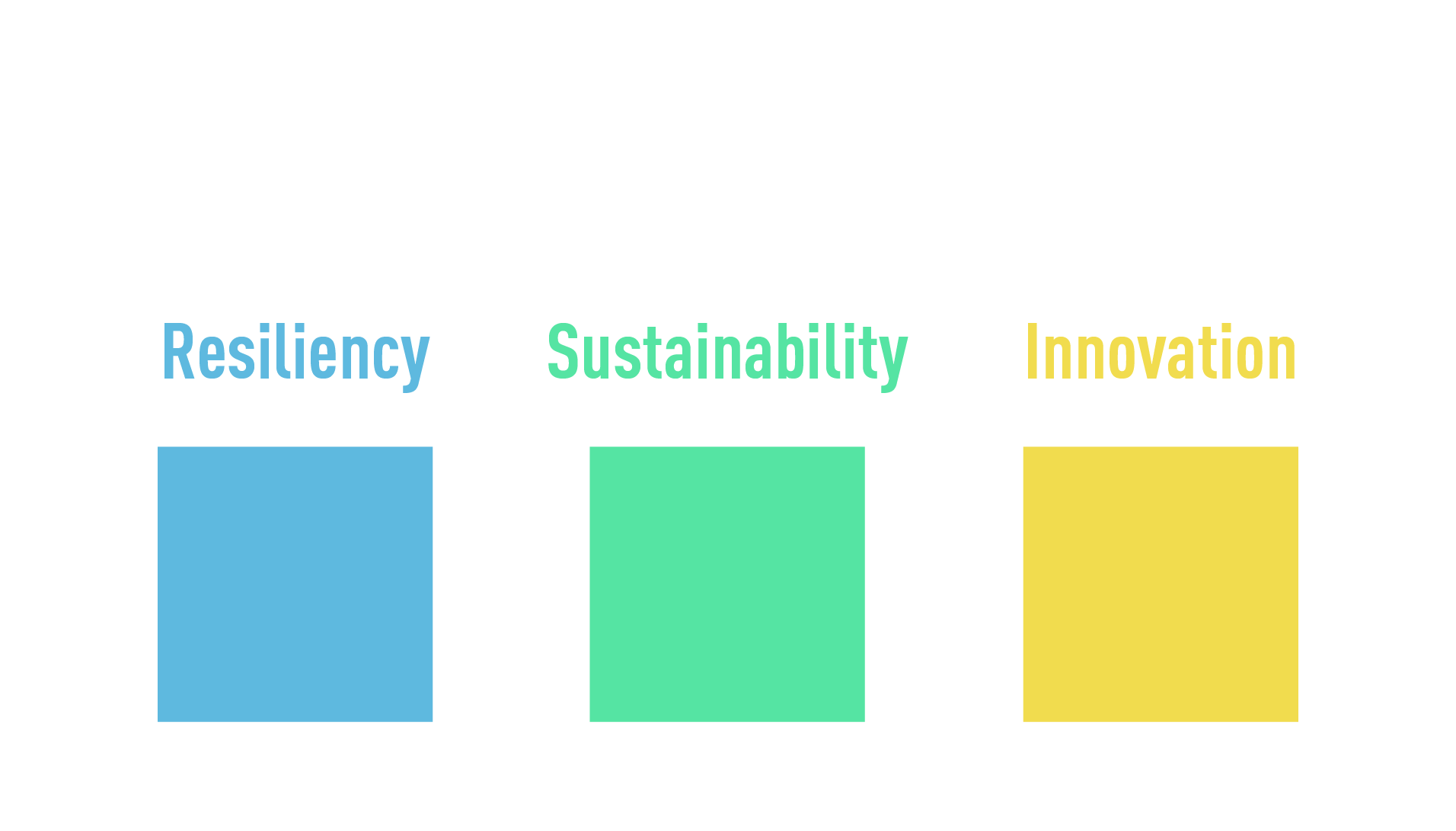 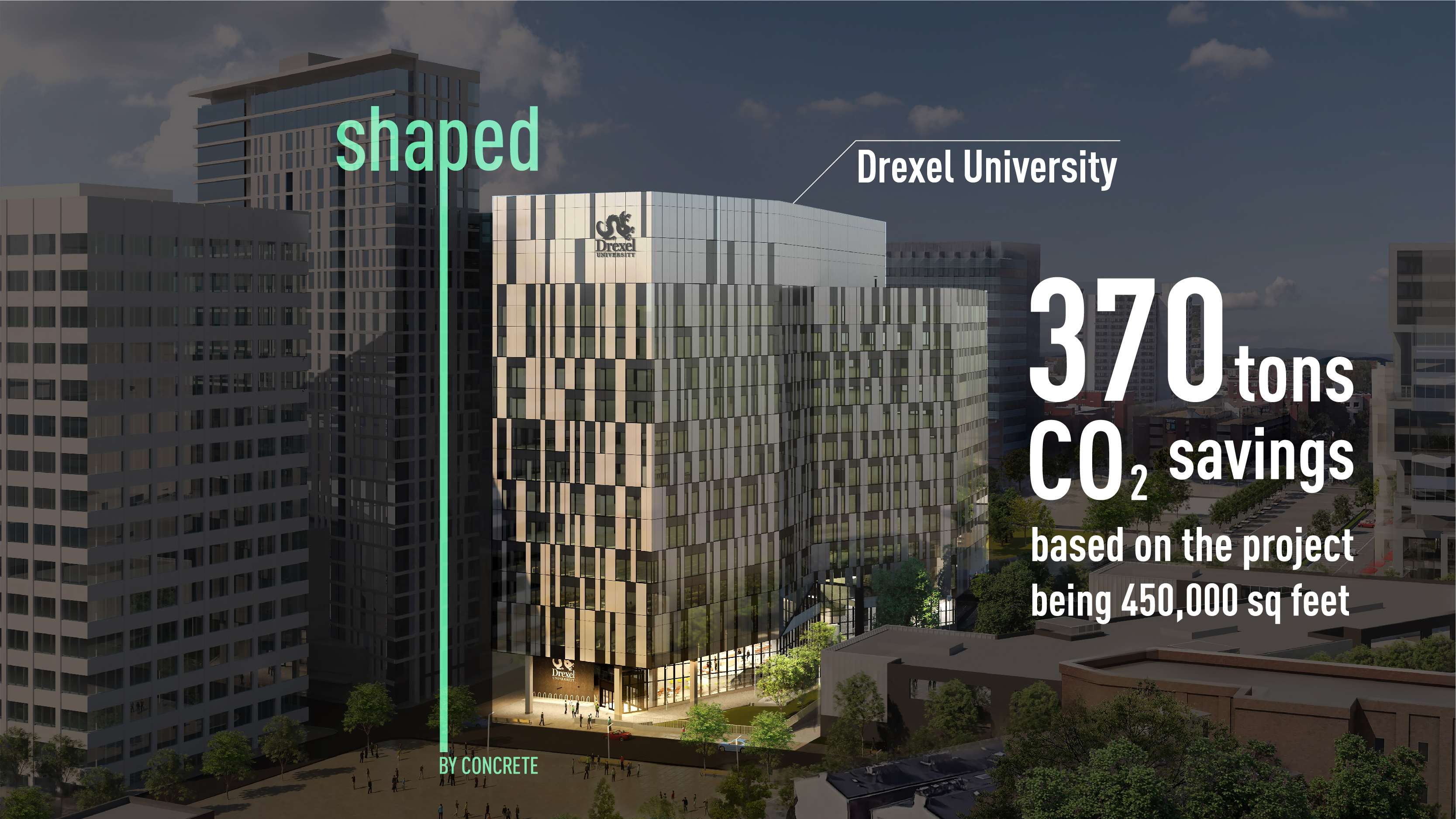 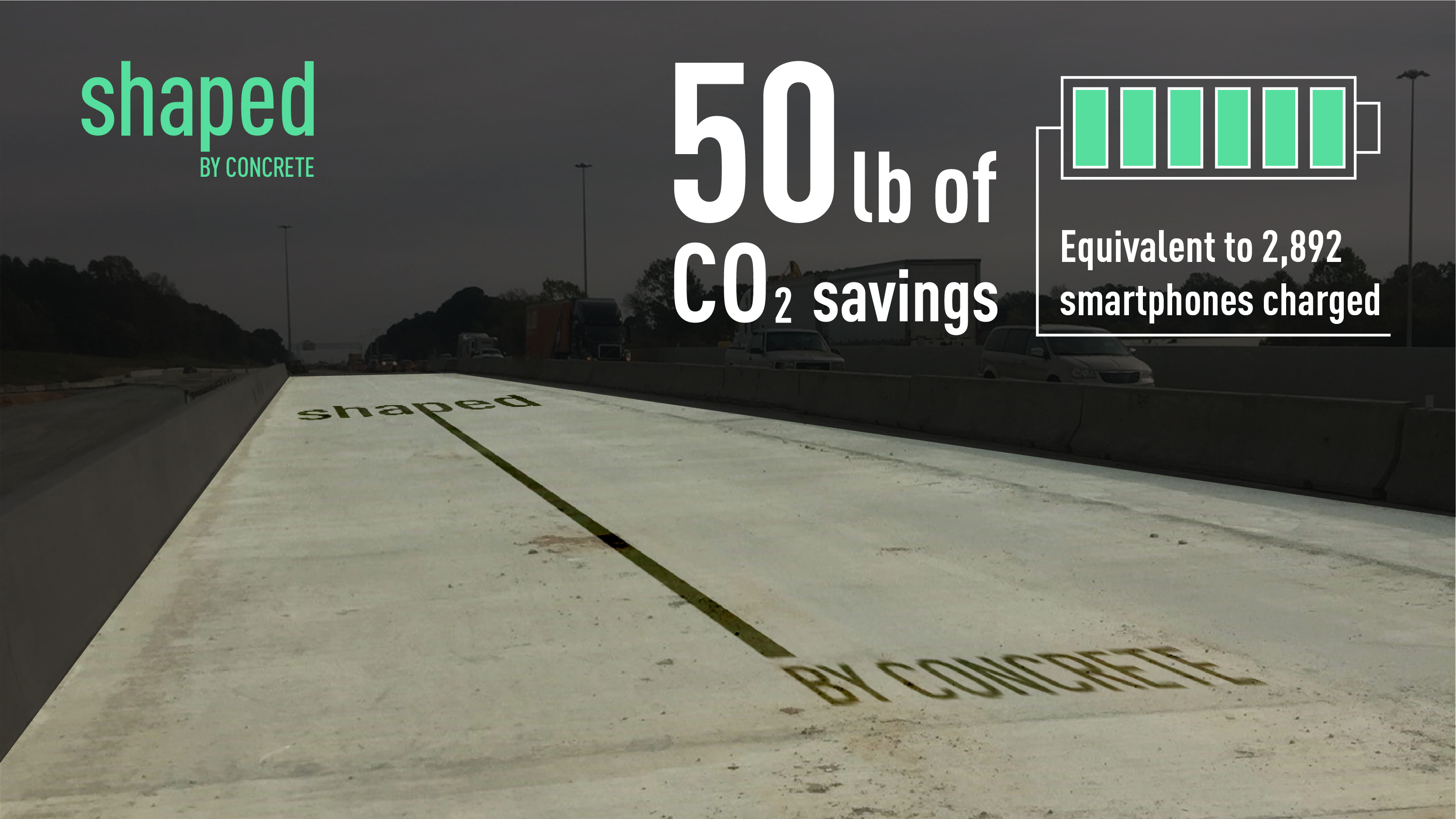 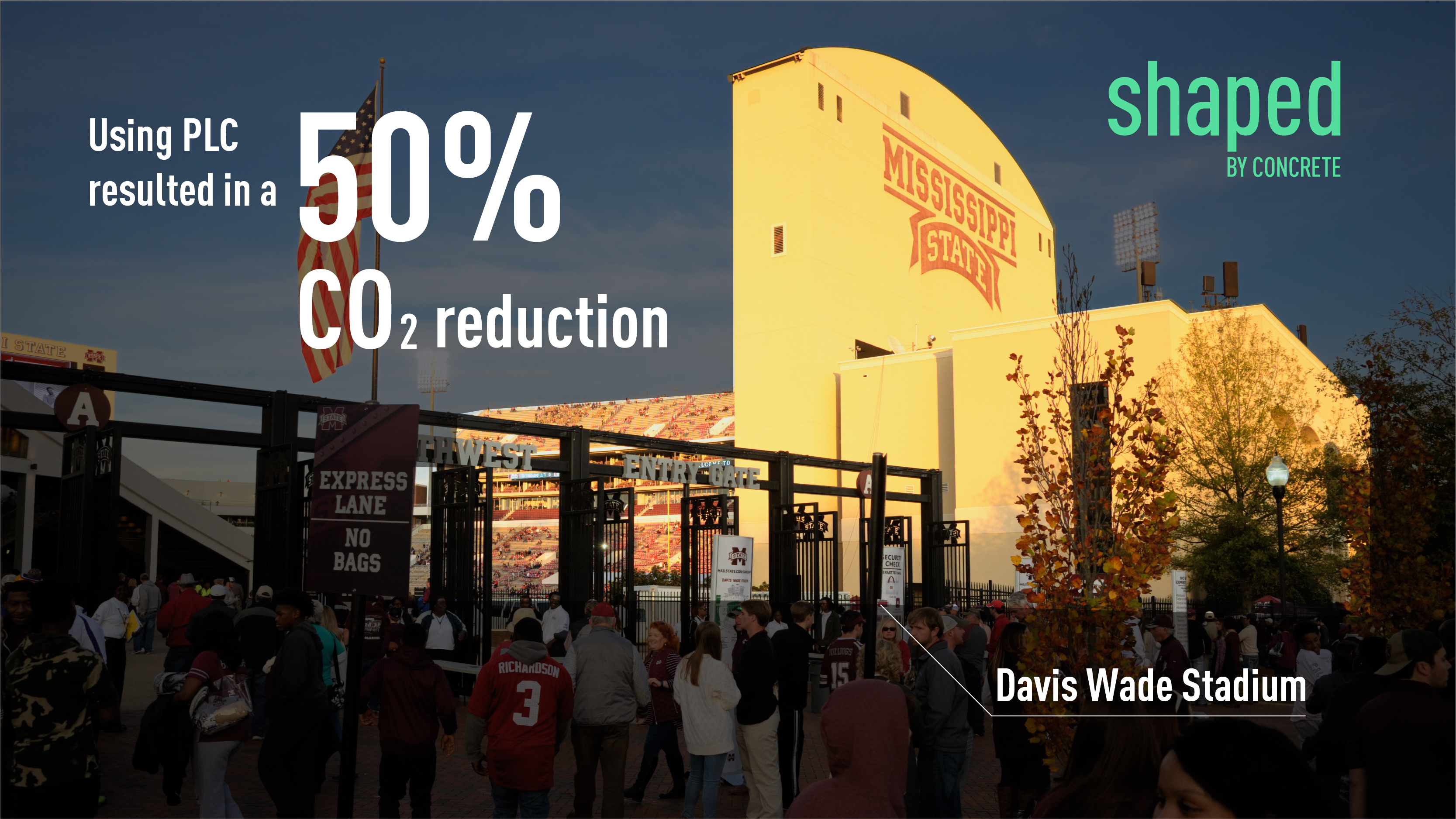 Since the launch of the campaign in early March  2020, the team has continued social media community management, proactive and reactive media outreach, media thought-leadership in the form of op-eds and letters to the editor, and third-party engagement. Additionally, the team has looked for ways to further amplify the campaign by working with related associations and organizations to leverage campaign messaging and themes, and as a result APCO has begun executing parallel campaigns with the California Nevada Cement Association and the Global Cement and Concrete Association.