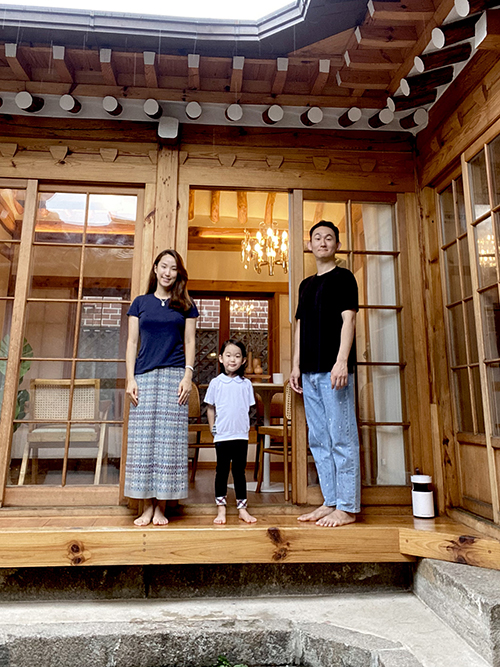 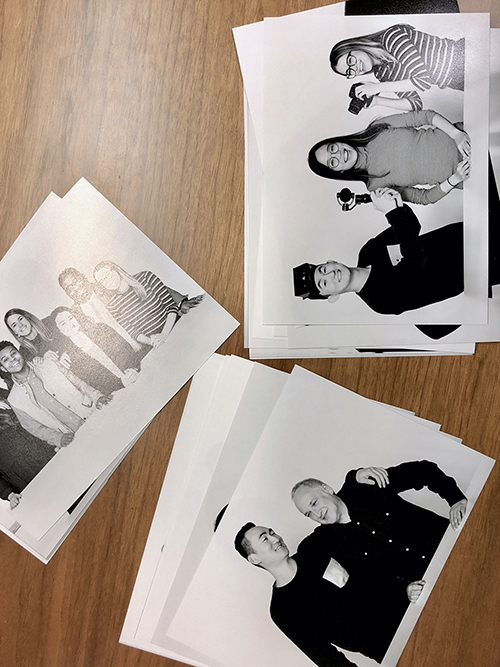 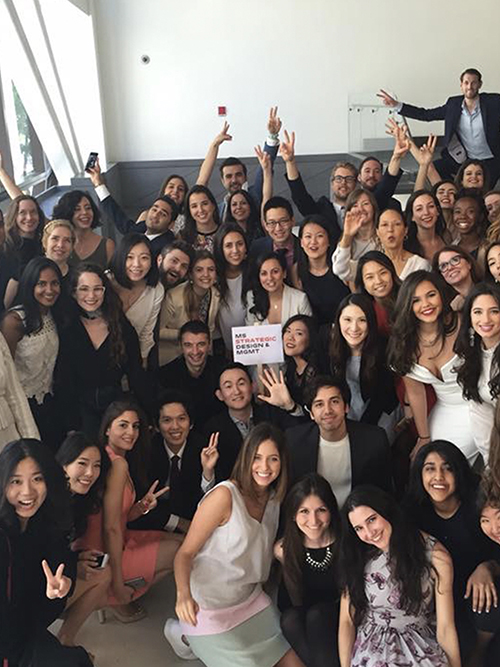 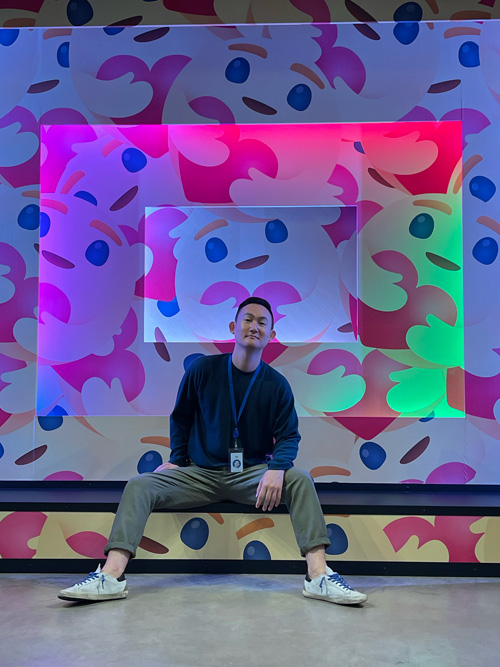 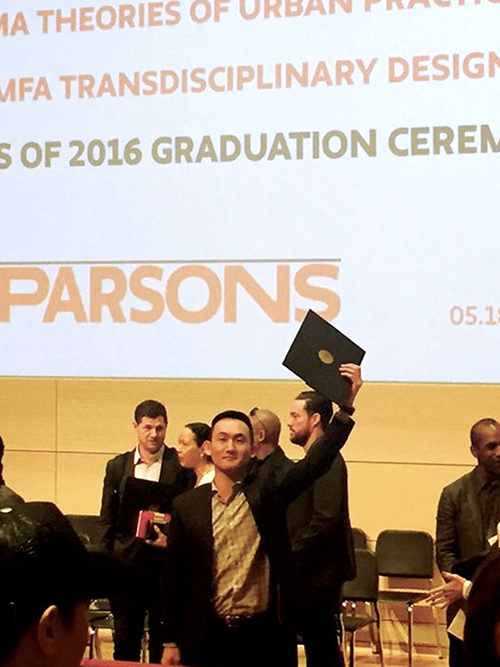 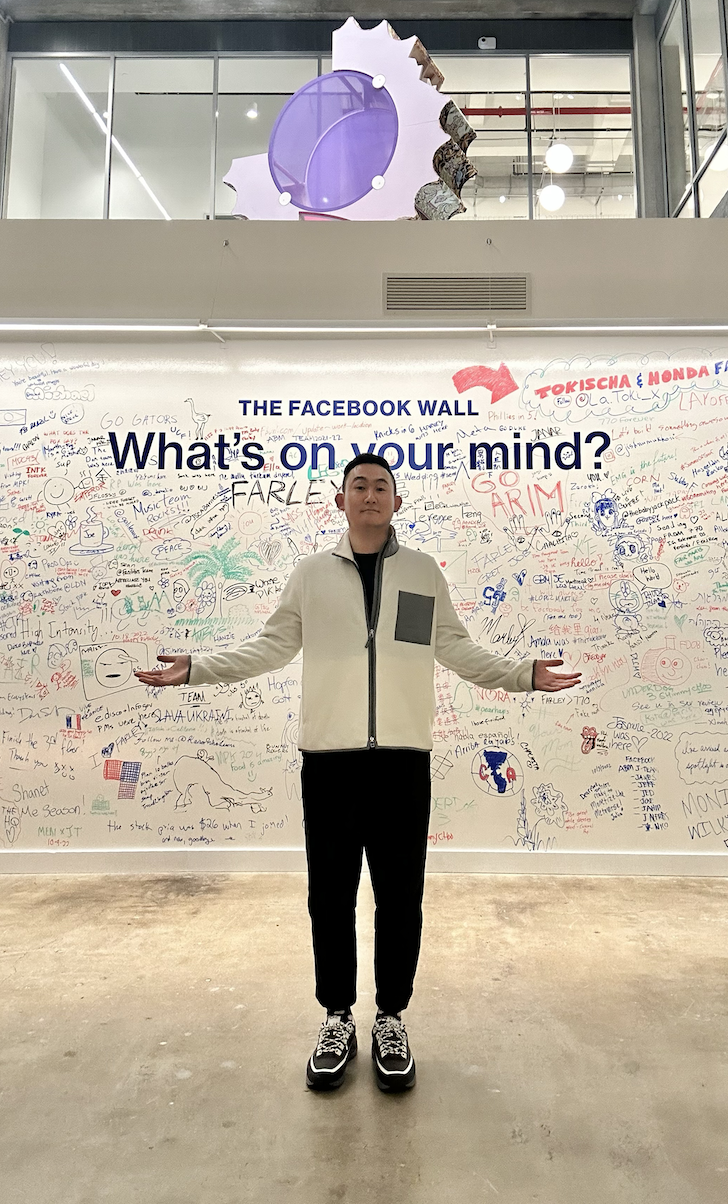 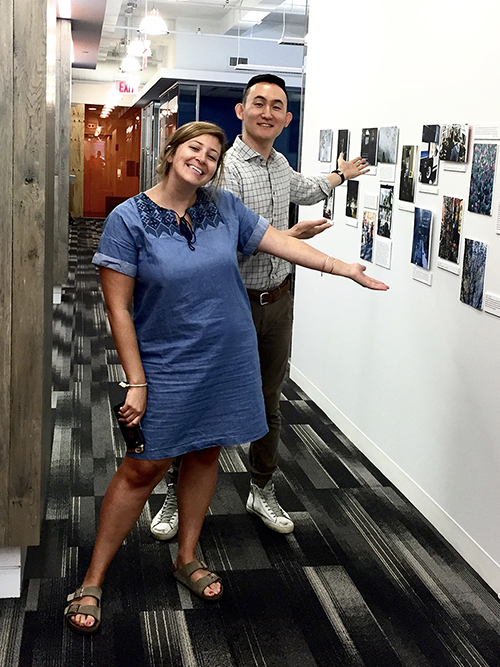 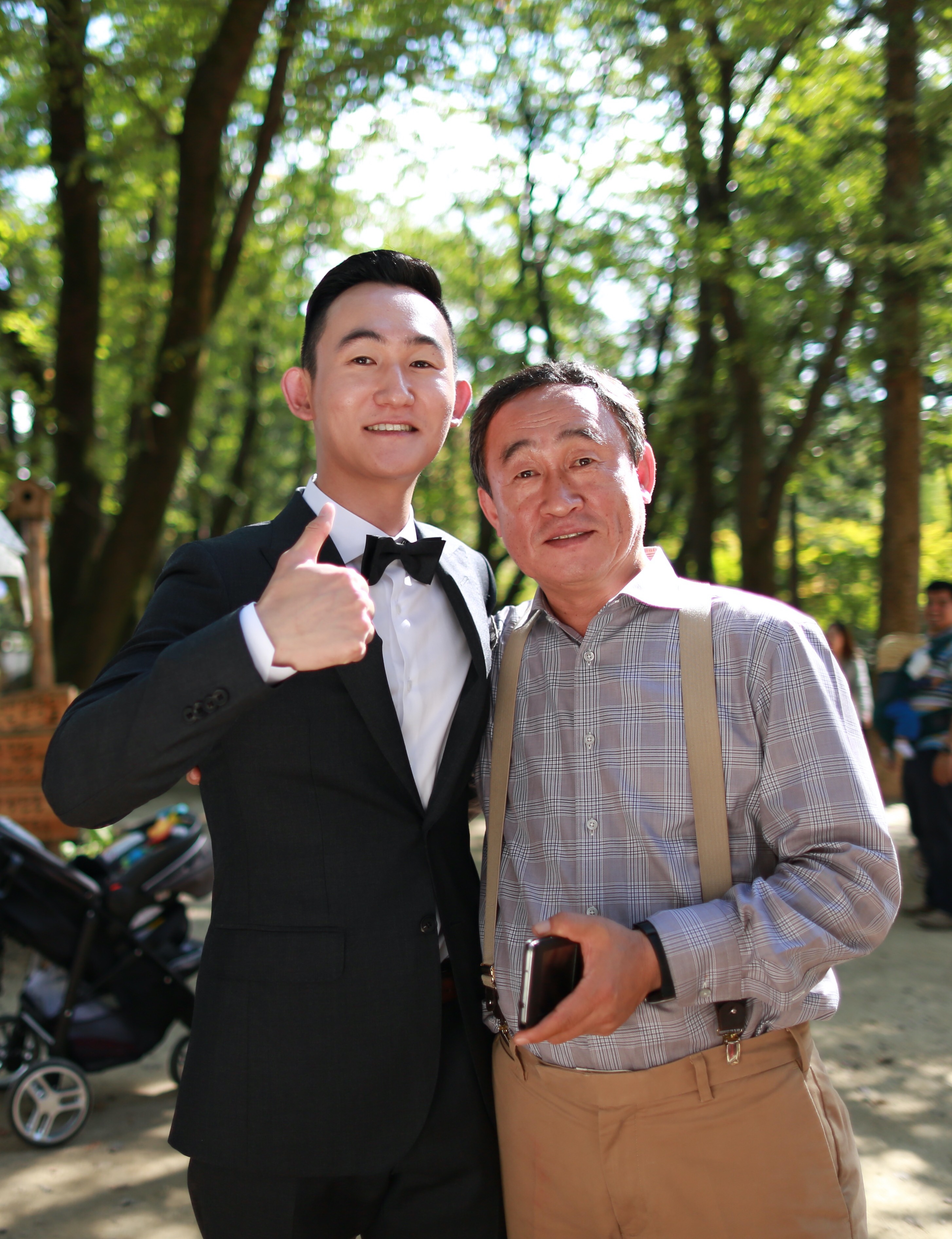 Dreamer with a Problem-solving Mindset 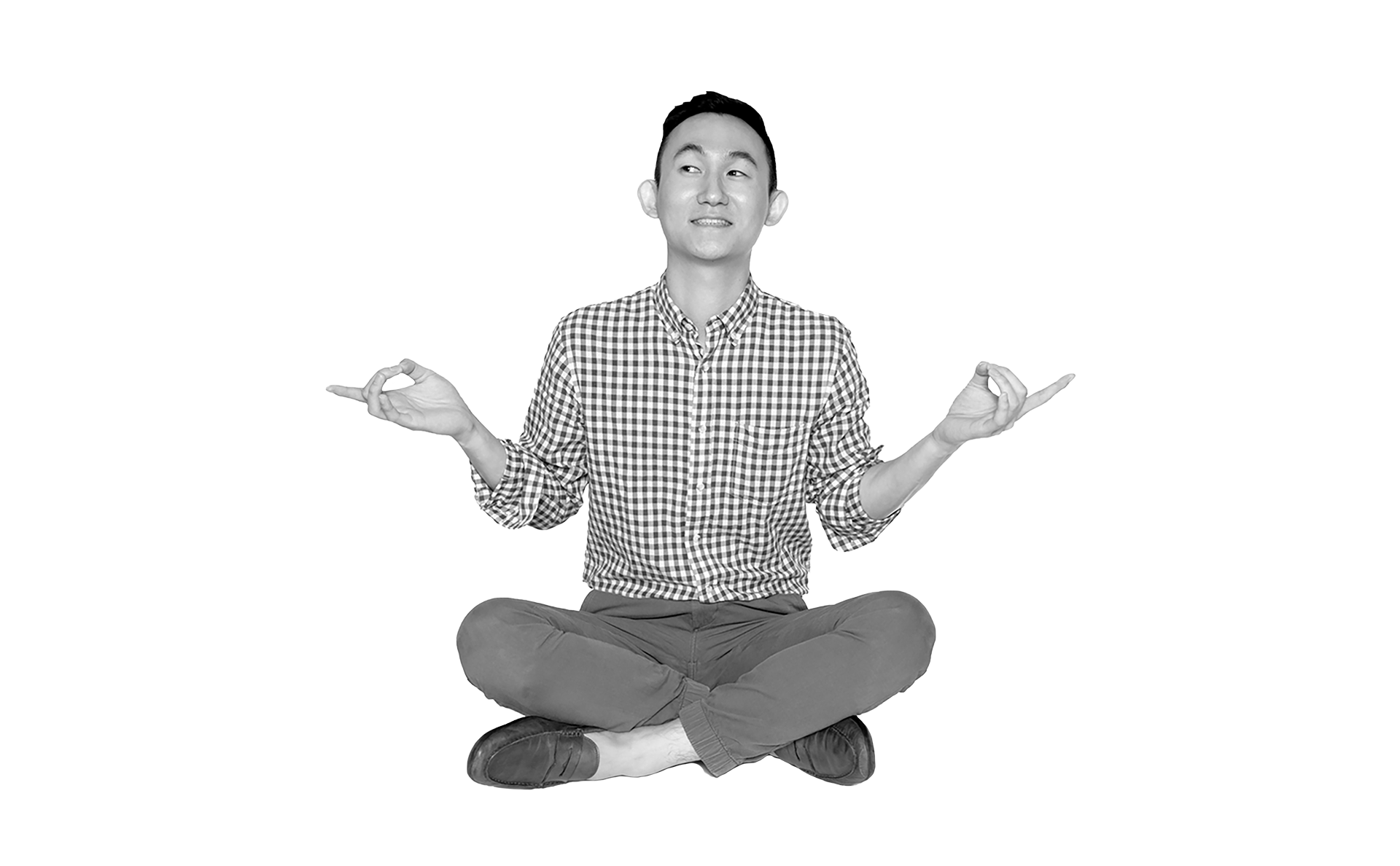 Design | Strategy | Experience
with the Right Amount of Optimism and Pragmatism

Oftentimes, problems have been seemingly unrelated to a specific discipline, but from an experience perspective, everything gets down to people and the form of communication has always been around an experience design that can ease the pain points of people, provide deeper engagement, and accelerate business values.

Turning a Static Image into a Meaningful Interactive Experience 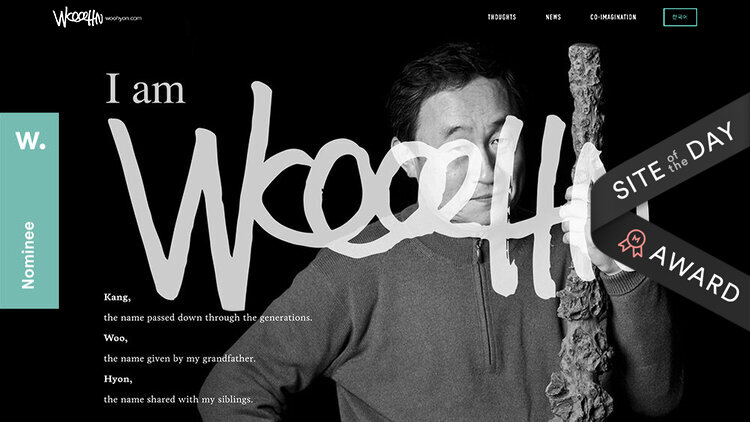 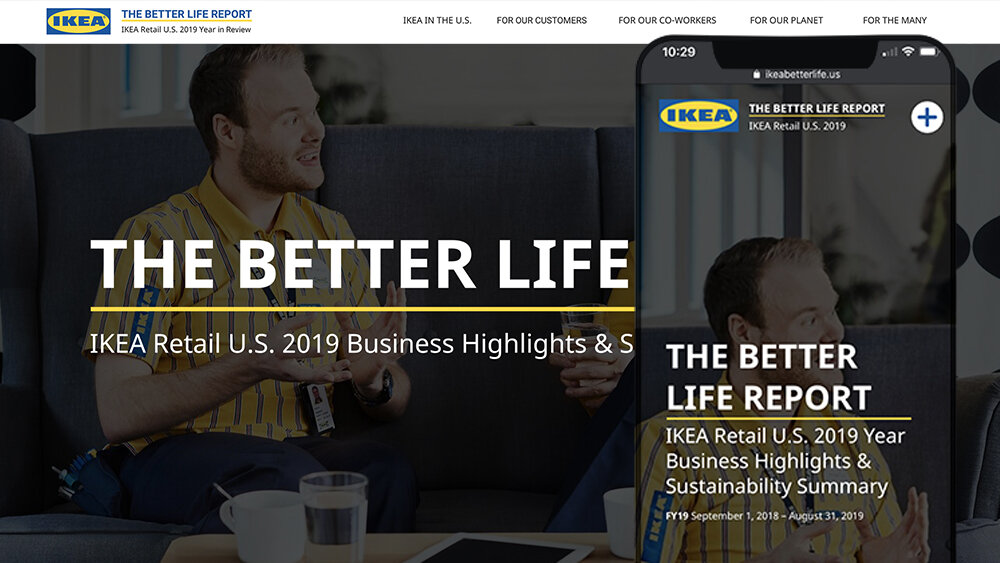 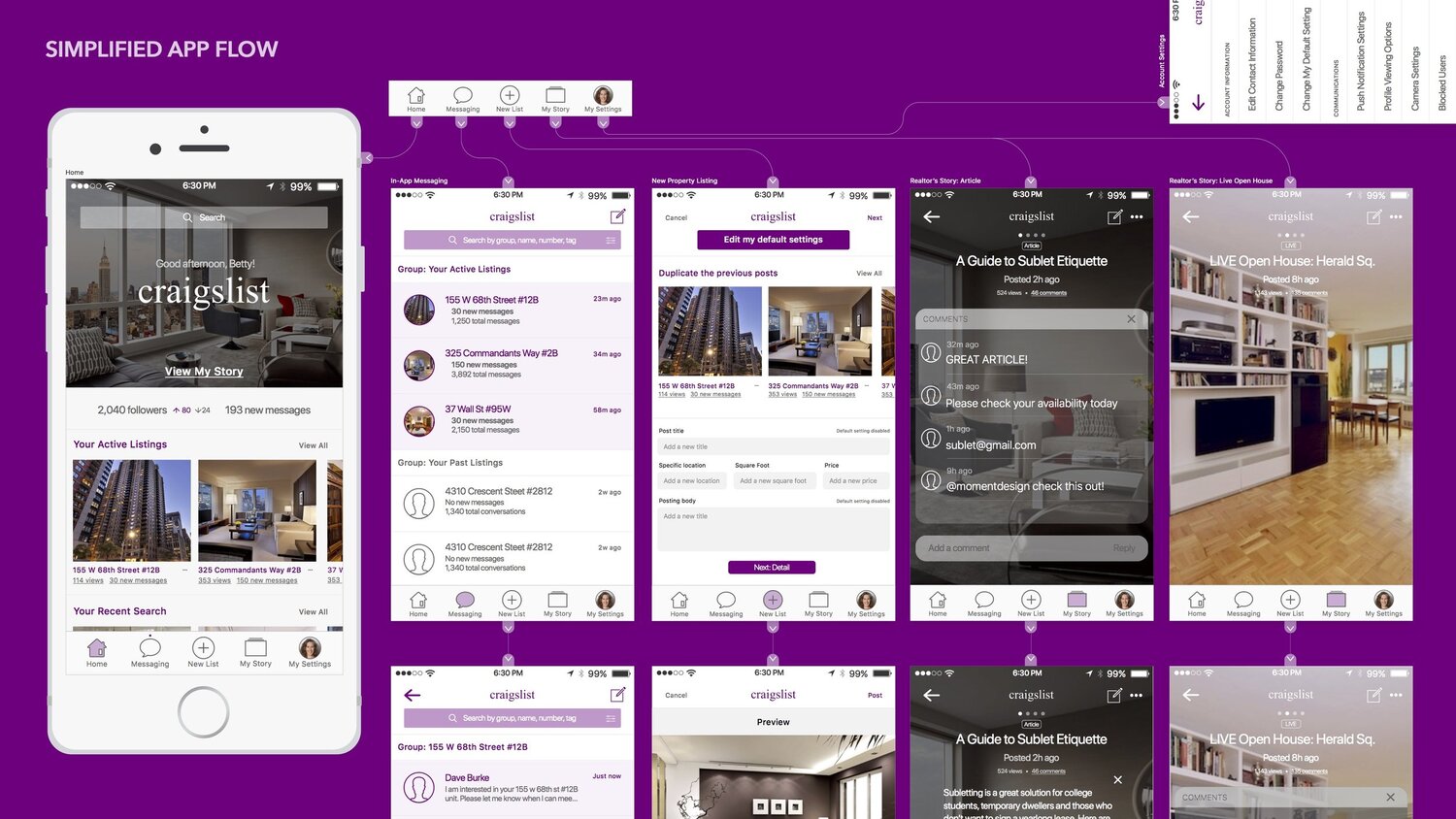 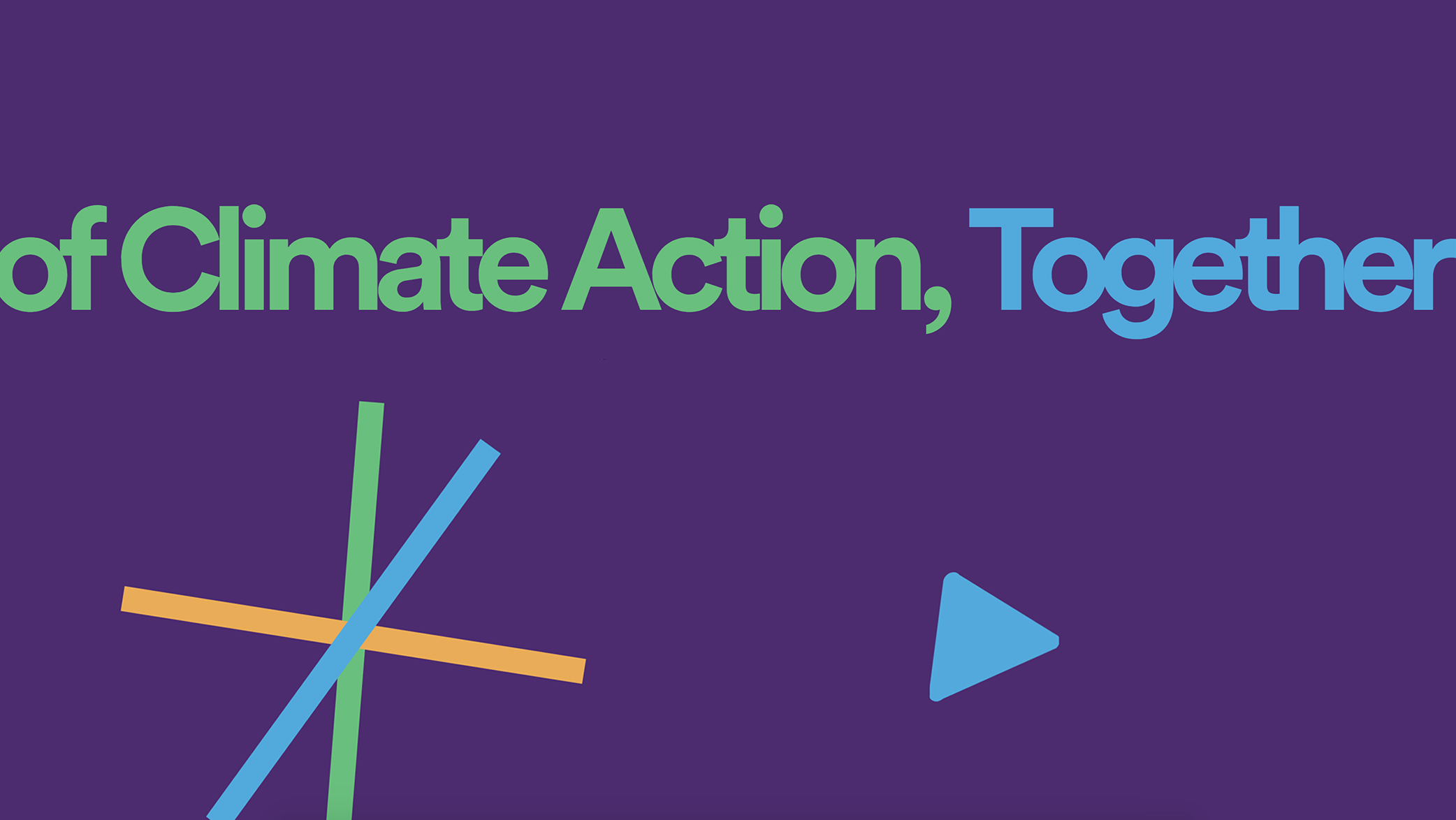 “The role of brand is no longer about logos and labels, or quality of product. Instead, it is the meaningful role you play in somebody’s life — it is the experience of the interaction between consumers and brands.” – Trend to Watch 2020 by Landor 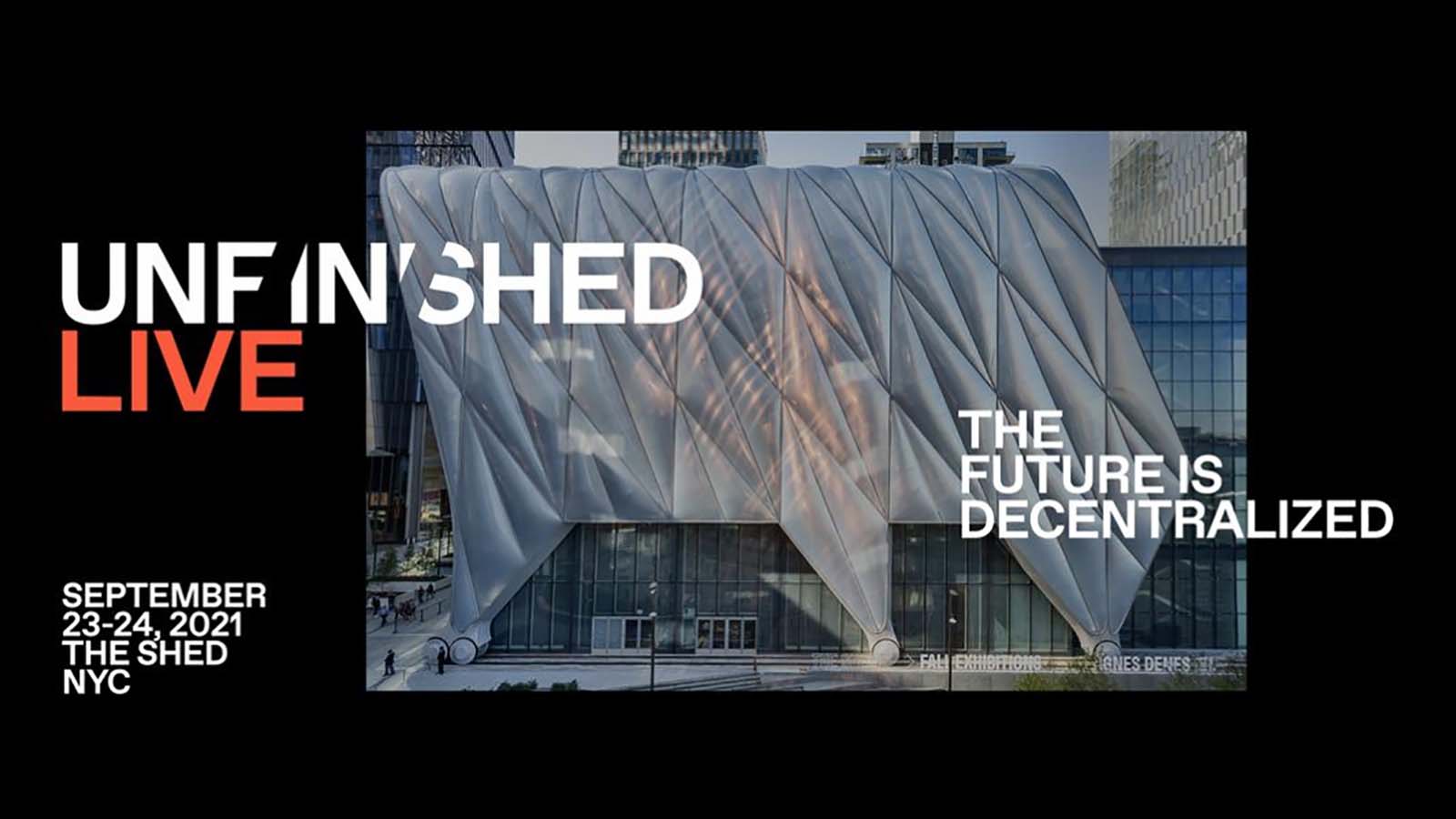 Immersive experience of the decentralized future 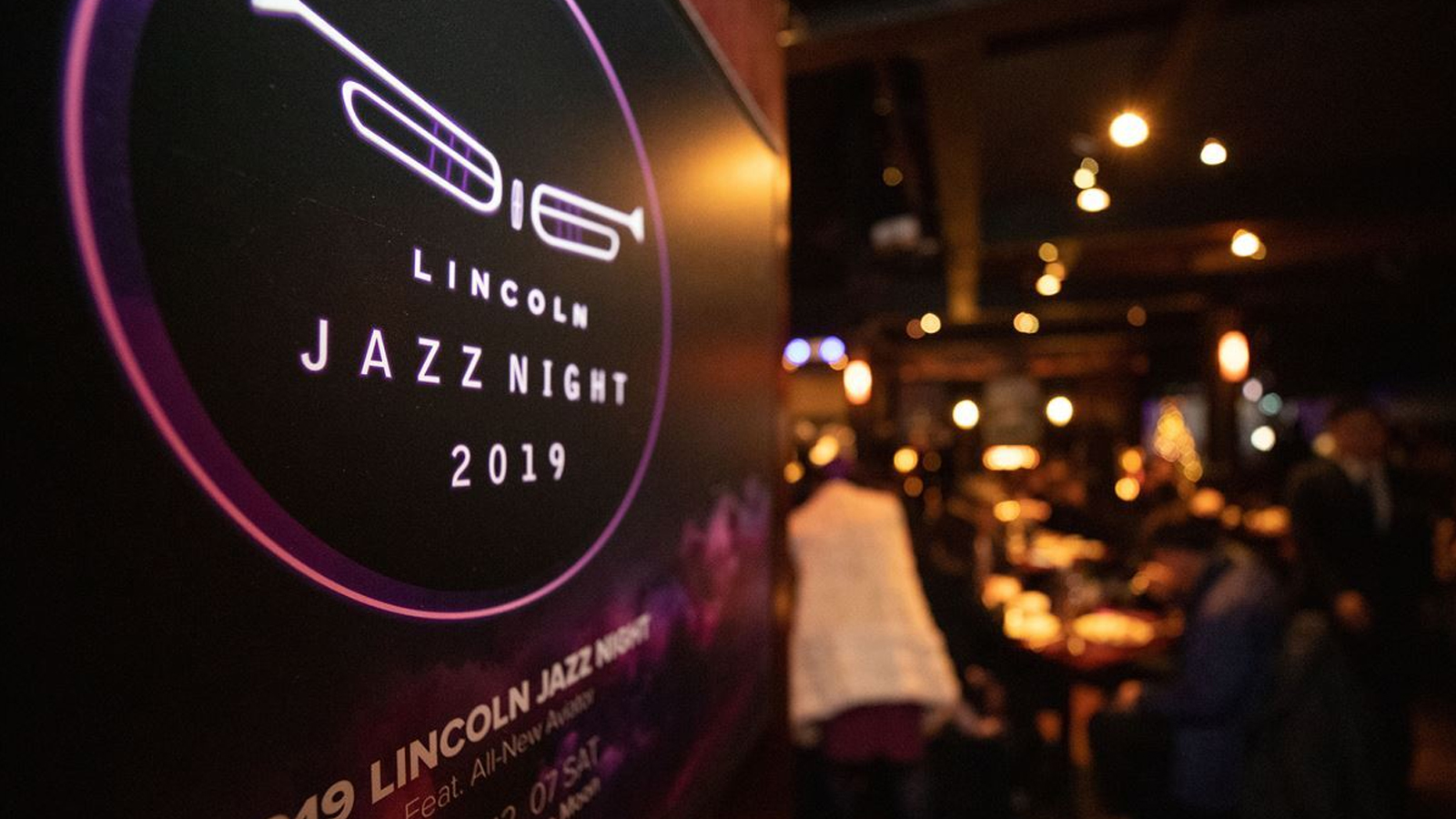 FB I Need to Talk 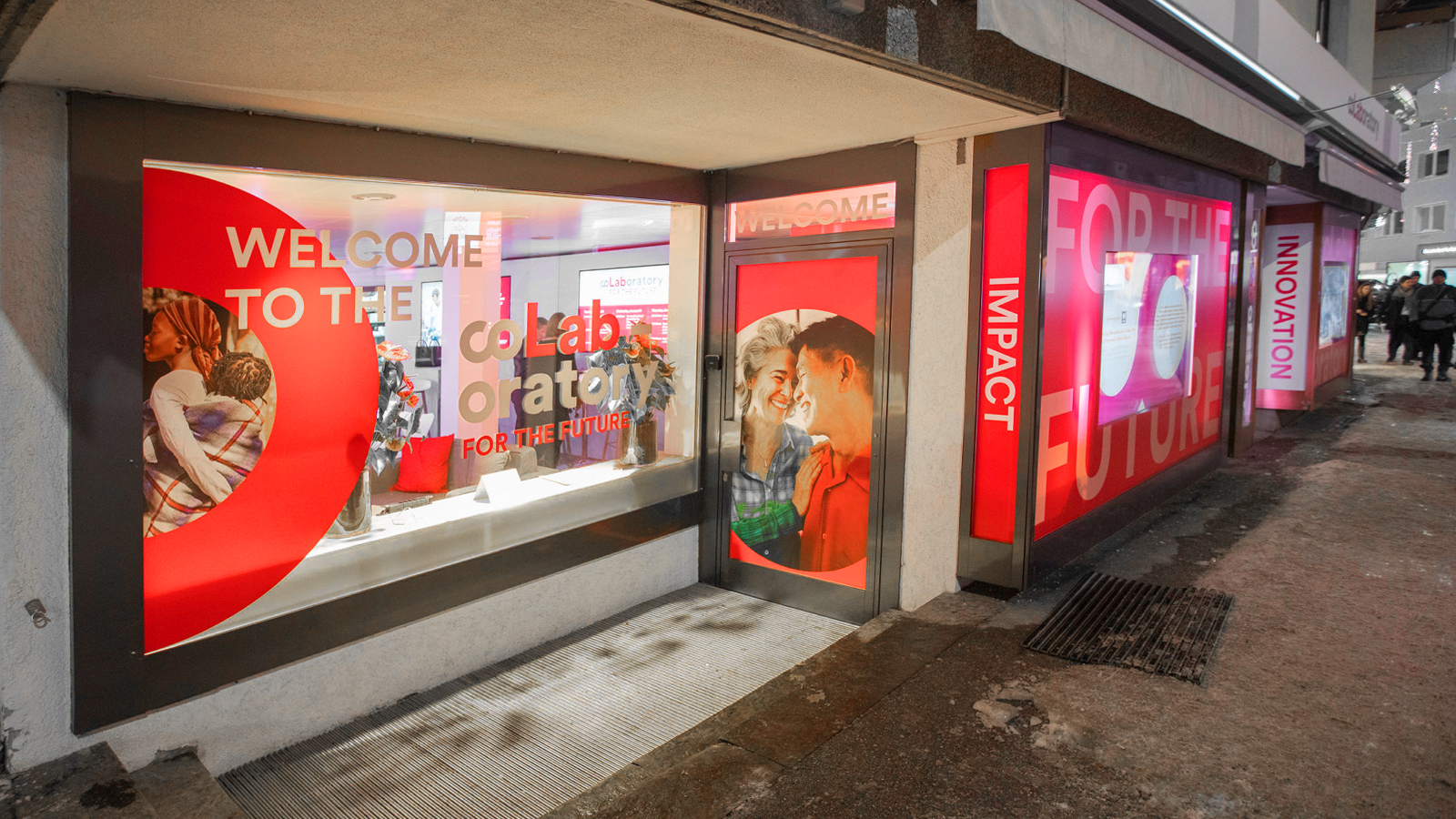 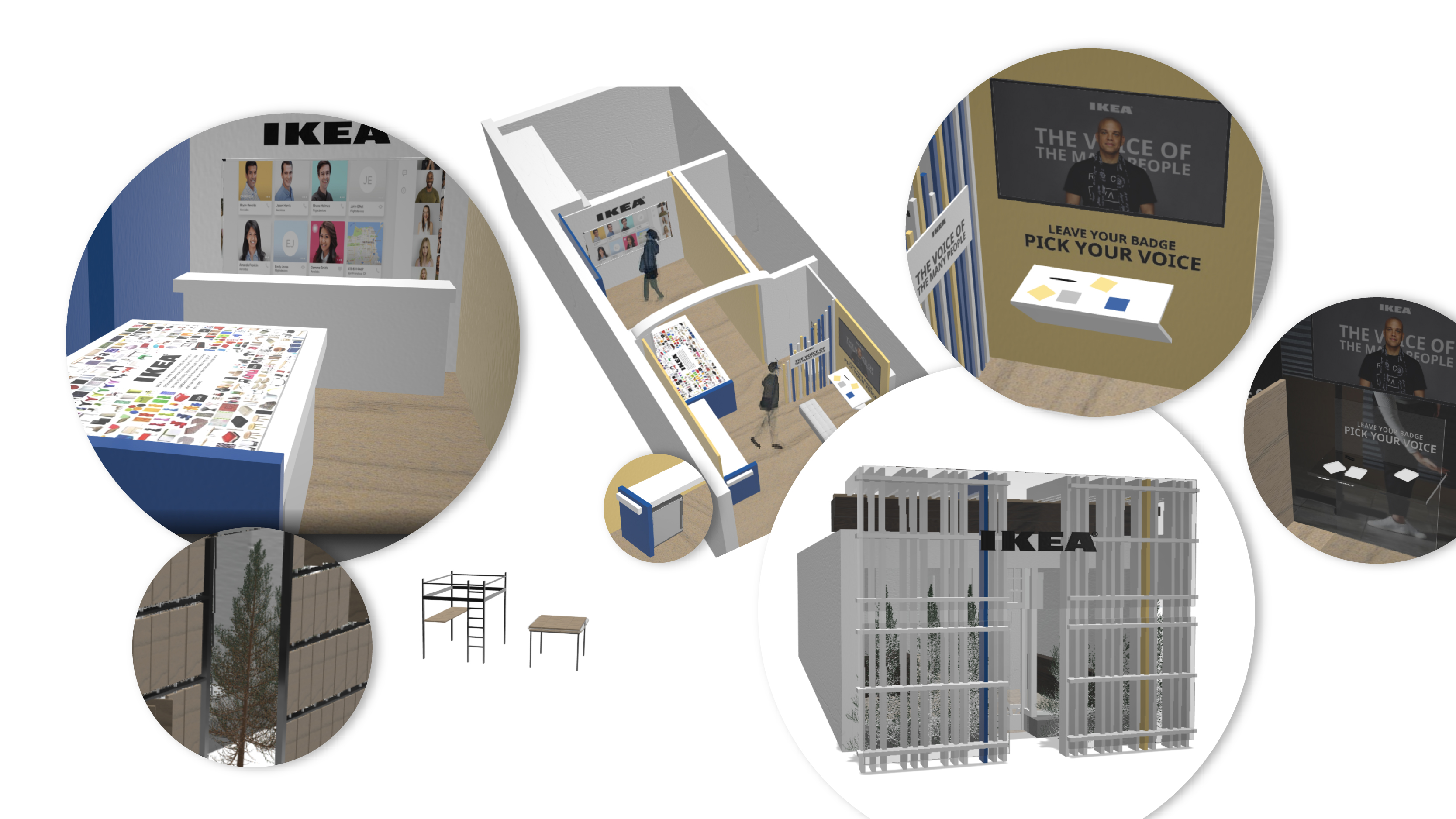 Guide to creating circular design launches at the world stage 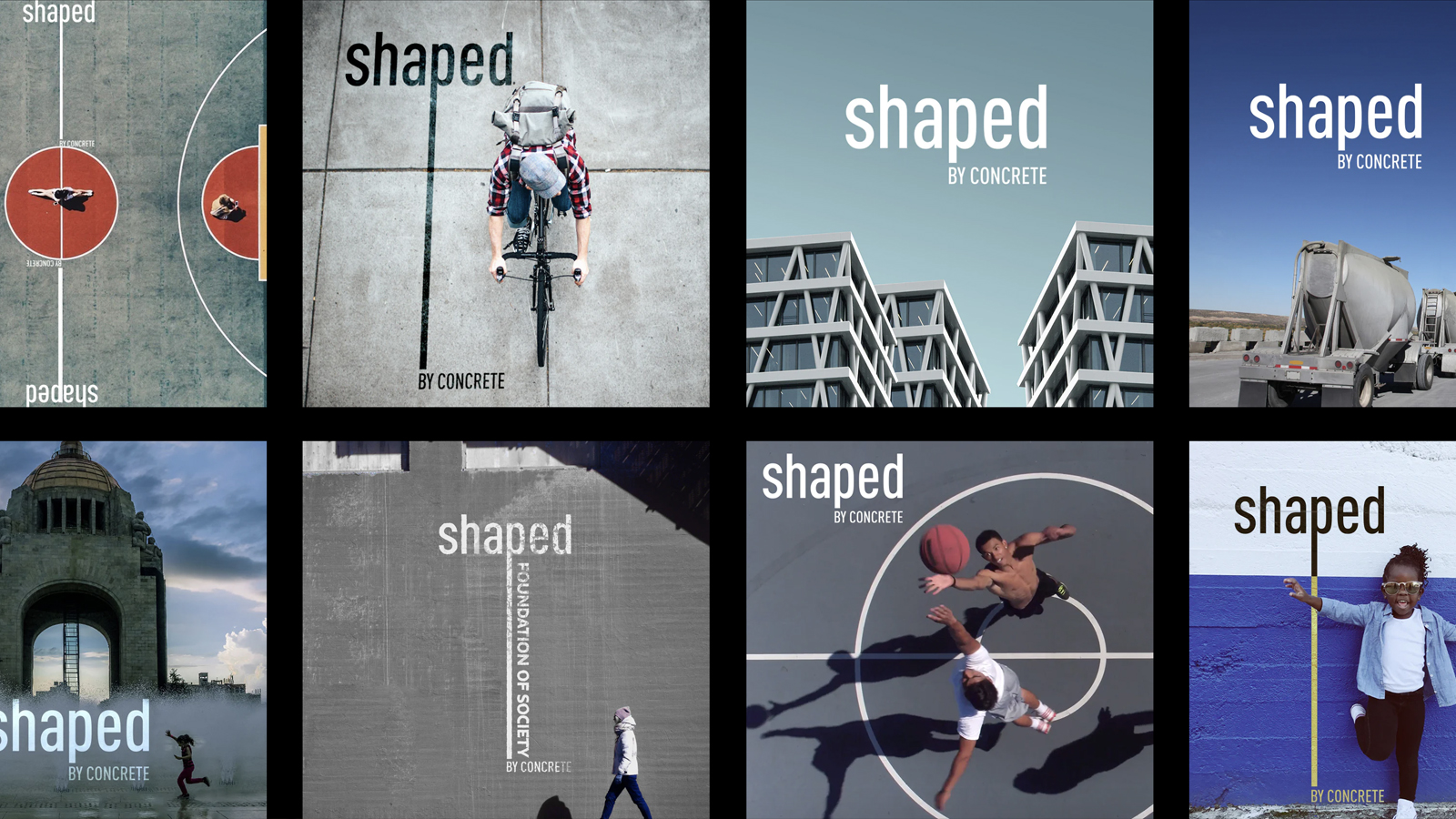 Making Concrete and Cement Campainable with a New Lens 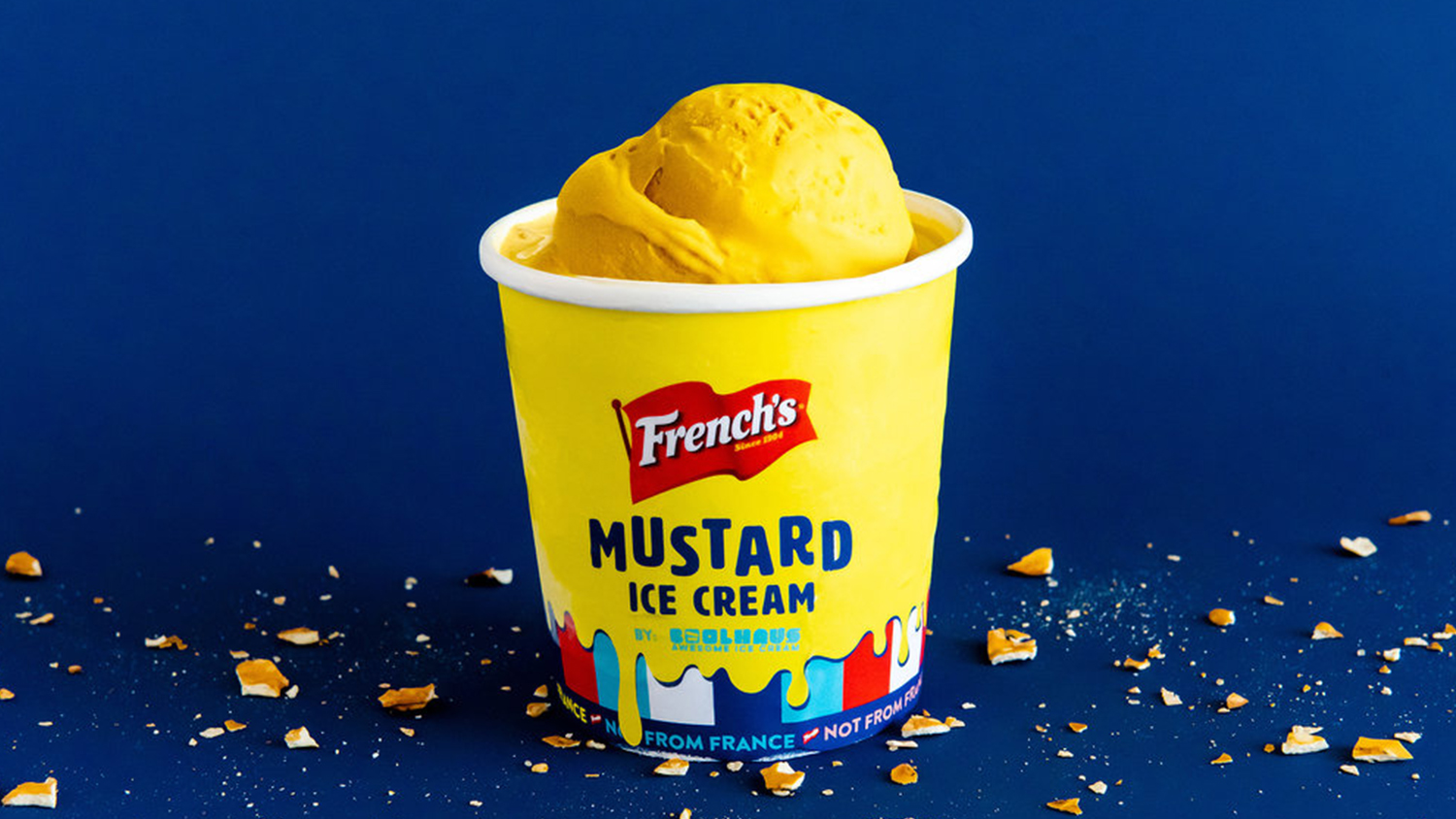 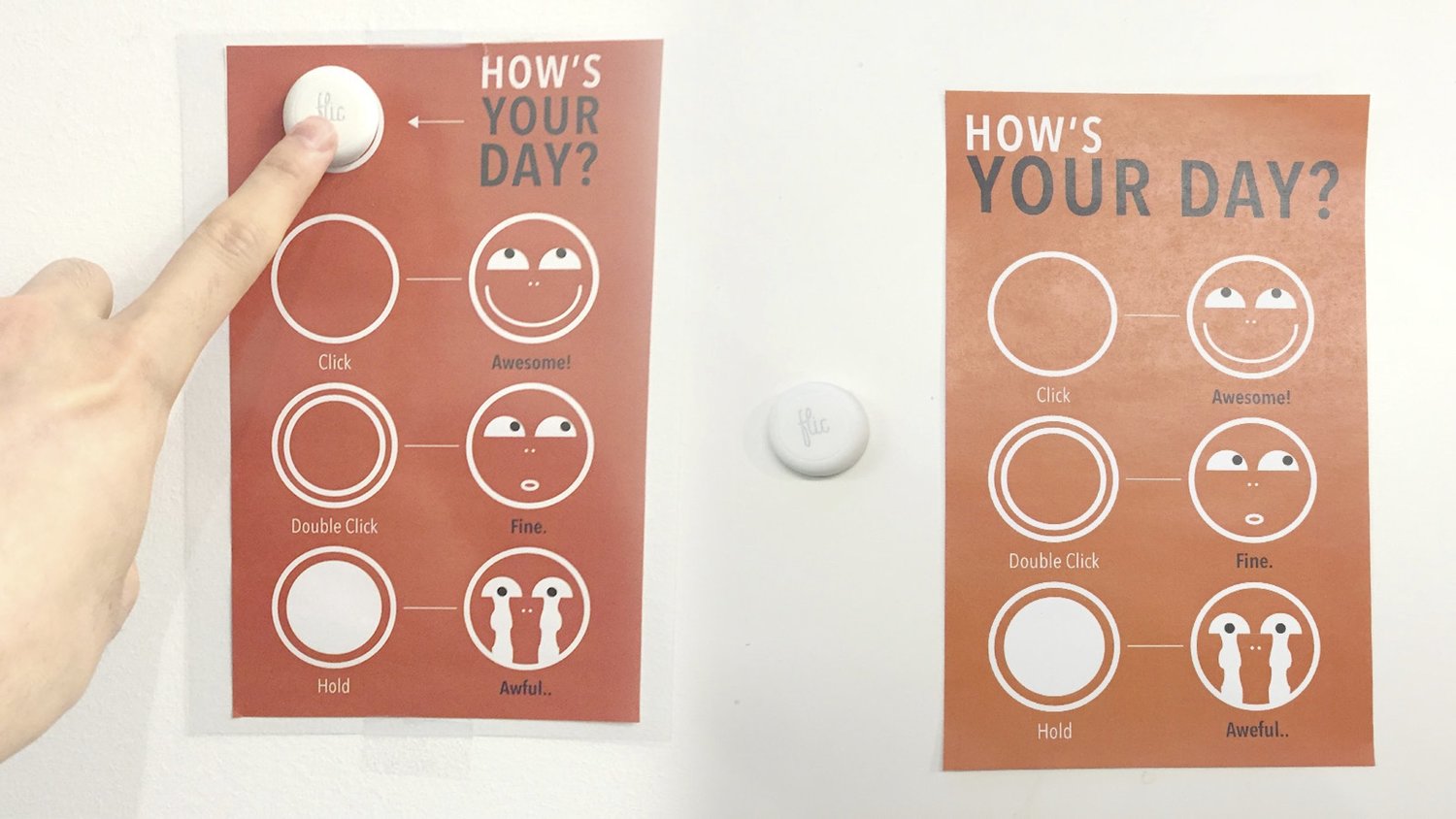 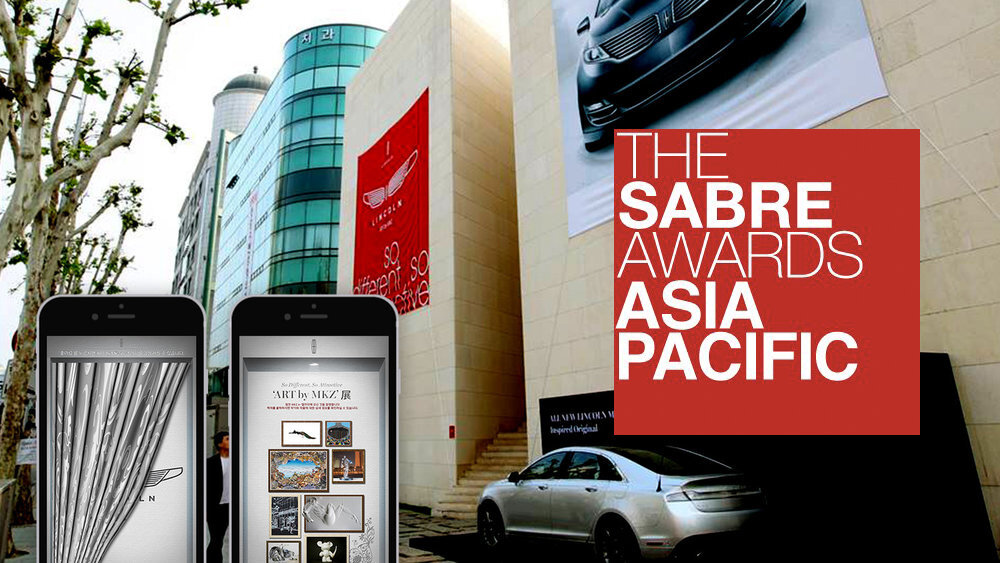 Making familiar things new and new things familiar is a fundamental strategy to help brand stories stand out. Through the design and execution of a proactive and reactive brand video programming informed by audience and trend research, serialized content is leveraged as the center of the storytelling strategy. 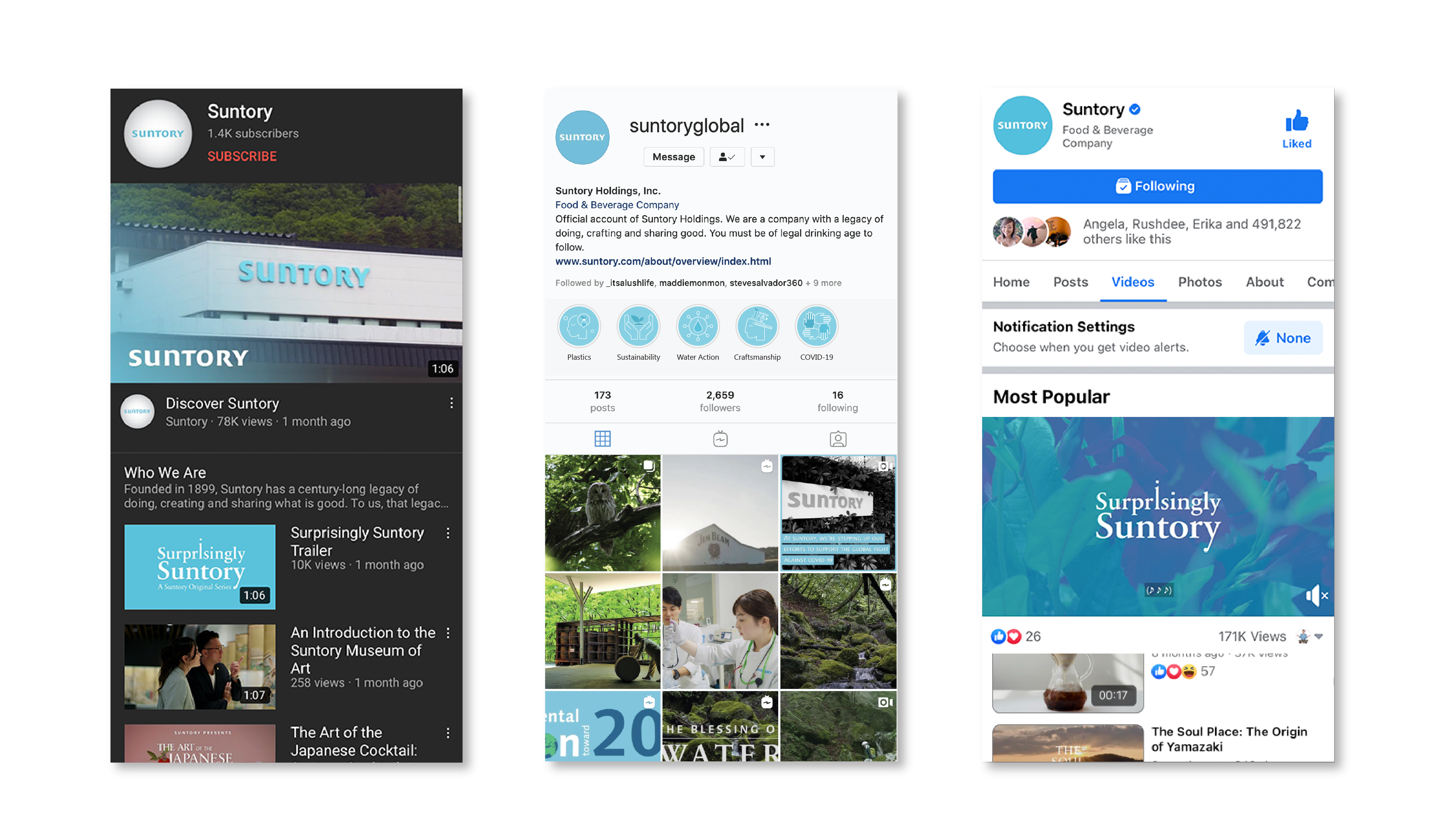 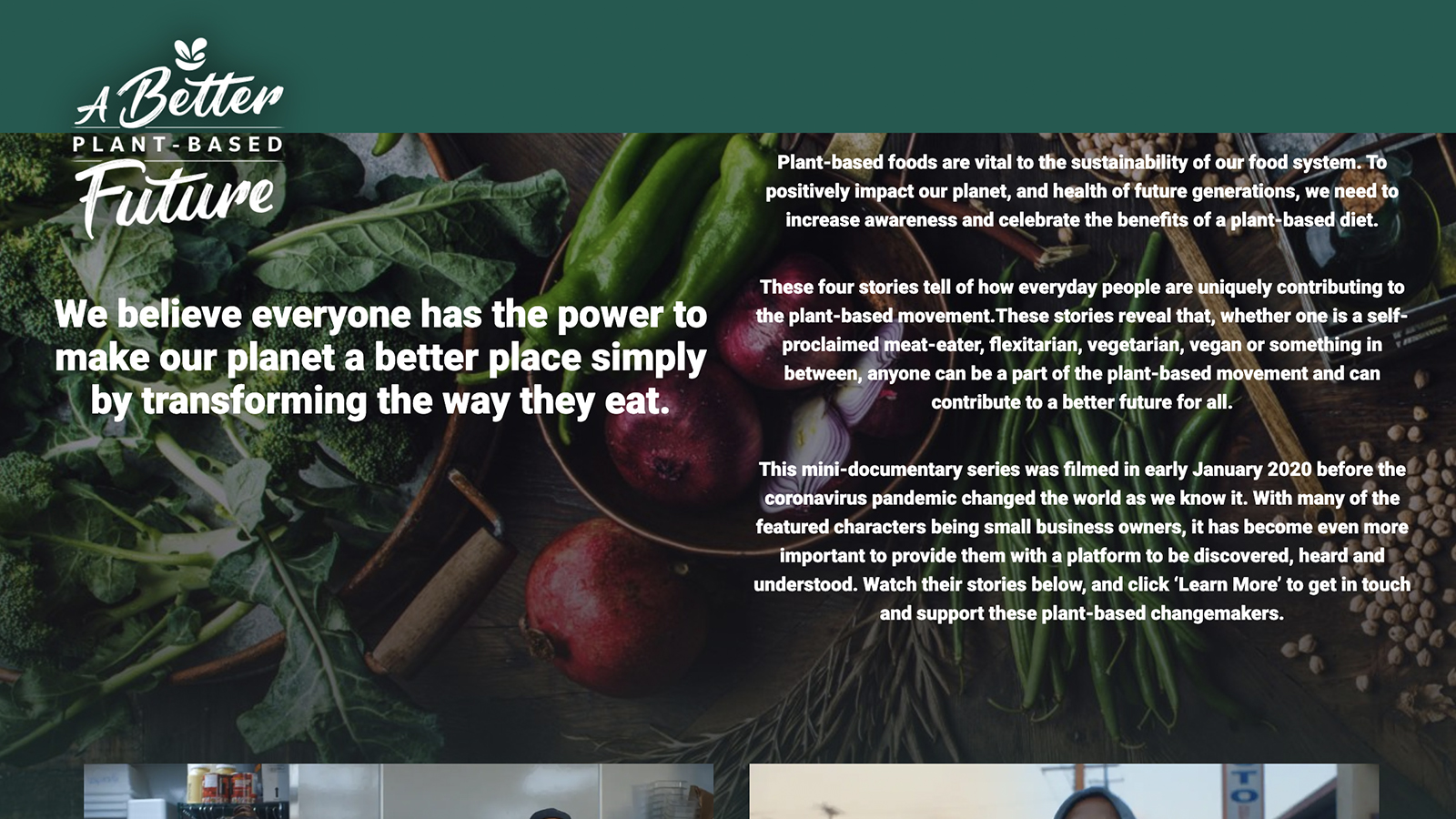 To raise awareness of financial toxicity and EQRx's work to address it, we've launched the #RemakingMedicine video series.

You truly want an agency who would help you defy the norm.

How Can Copper Spark Innovation for Our Future?

See how 100% recyclable copper has powered our lives from electrical wiring to electric vehicles. Just think: what could copper’s future hold?

Concept / Creative Direction / Script / Storyboard / Illustration
+
Thoughts on AR and VR1/5
We are in early days of the journey to bring immersive AR/VR experiences that were previously only available to a small subset of hardcore enthusiasts to a much wider set of consumers. How do we lower the barrier for those who hesitate to taste the value? Beyond gaming experiences, if we actively use storytelling in AR/VR to target micro moments – such as job training, dance classes, language learning, meeting people with similar interest, connecting with remote members – it would invite more people to the platform and make VR for everyone. Ultimately, AR/VR would help connect people across the globe, allowing people to feel like they are together even if they are miles apart.

On top of that, Oculus Creators Lab’s effort is notable. VR storytelling is being used to bring people around the world closer together, and more importantly, use VR storytelling to promote change by bringing greater awareness and understanding about under-appreciated values and community members. More importantly, in order to further create the successful future of personal and shared reality, bringing human-centered mindset in addition to a thoughtful understanding about the space and the context is becoming more important. Also, with the emerging presence of VR, co-creation, and collaboration across the borders could become the new normal.

With increasing adoption rate over the next 5 years, VR and AR give storytellers new opportunities to explore beyond limit and status quo. It is also critical for AR/VR storytellers to understand the impact of what we create with immersive media technology as VR brings people where the stories are.
‍

MetaHuman Creator is a cloud-streamed app that takes real-time digital human creation from weeks or even months to less than an hour.

A teaser video on top of a book about design for a better future, using Vuforia and Unity3D to make a marker based AR app

Spark AR Hub is available for anyone to publish, manage, and understand the performance of AR effects across Facebook's family of apps and devices. 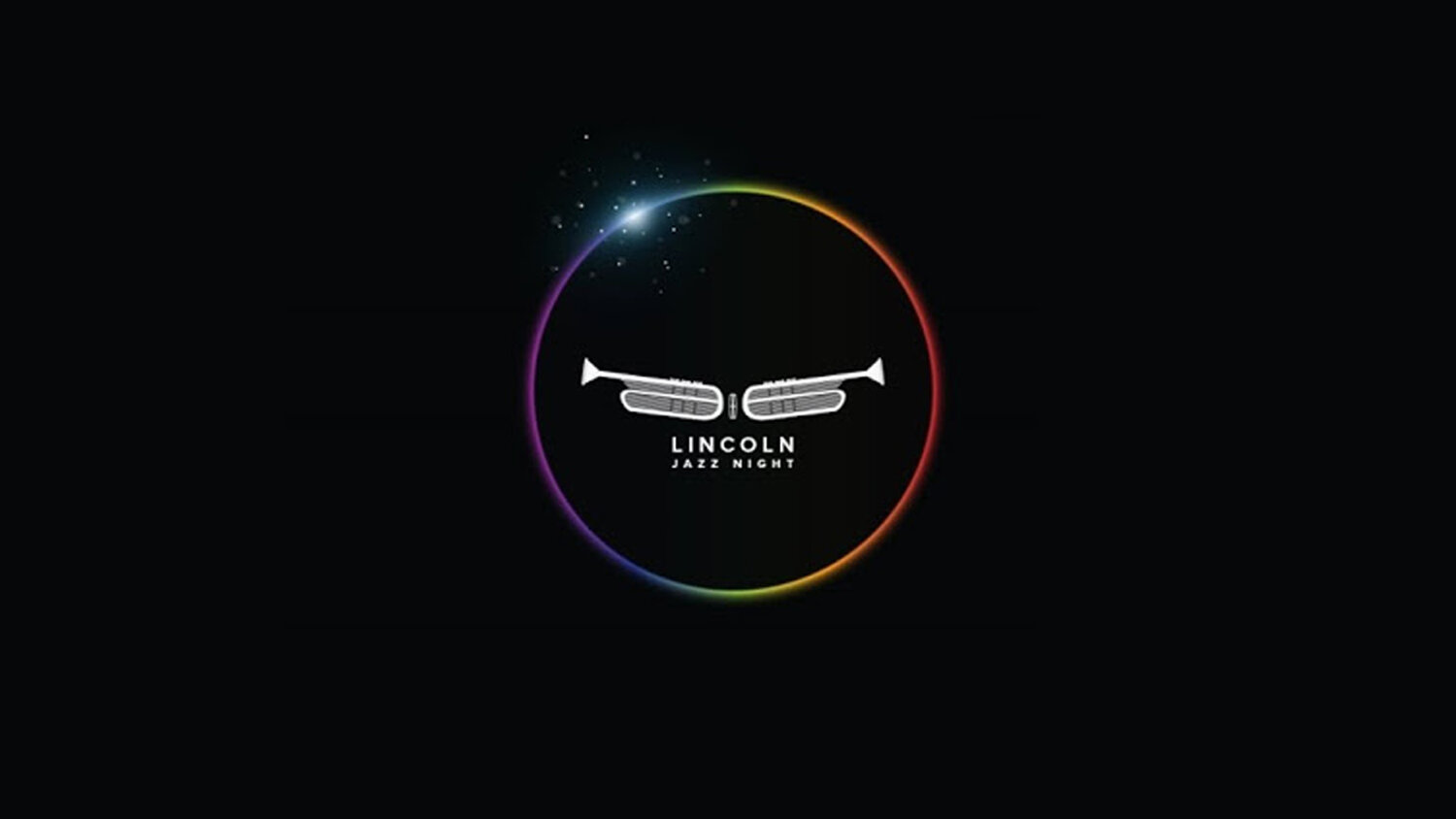 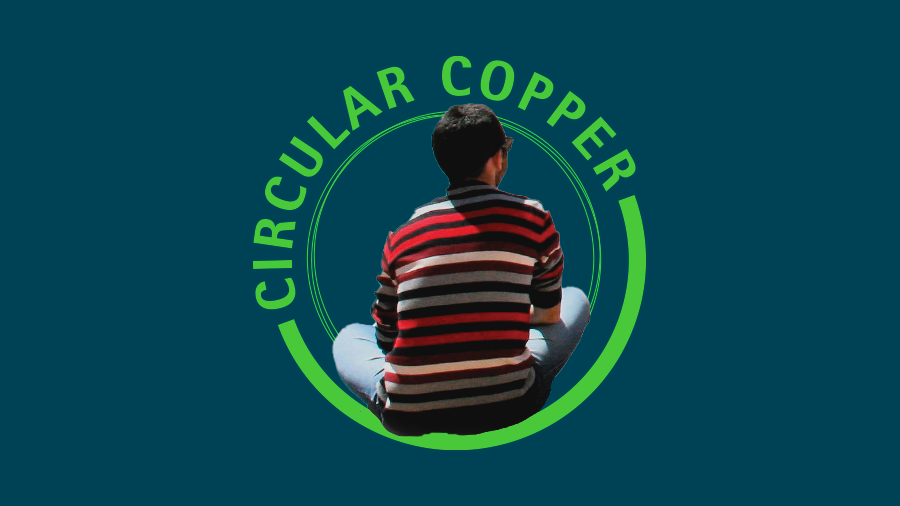